The Old City of Istanbul (Turkish: Eski İstanbul, also Tarihi Yarımada and Suriçi, “Historical Peninsula”, and “Walled City” respectively) is the oldest part of Istanbul, and the location of most of its historical sights. Our Hotel just located in the middle of the Old city. Topkapı Palace as seen from across Bosphorus Being a peninsula bounded by bodies of water to north, east and south (the Golden Horn, Bosphorus and the Sea of Marmara, respectively) and by the old city walls to west, this part of the city is essentially what used to be called Constantinople, as the rest of what is today Istanbul was part of independent cities, towns, villages, fields or even complete wilderness later absorbed by the city. This process is still going on as Istanbul grows with increasing speed.

Istanbul, or Byzantium as it was called then, was first settled by Greek colonists from Megara in Greek mainland in 667 BC. They founded their city at Seraglio Point (Sarayburnu) which is now occupied by Topkapı Palace. However, recent discoveries in a metro construction site in Yenikapı (on the southern coast of the peninsula) dates the very first date of Istanbul's settlement back to about 8000 years ago, which makes the city one of the oldest still-inhabited spots of the world. This peninsula was declared a World Heritage Site by UNESCO in 1985. 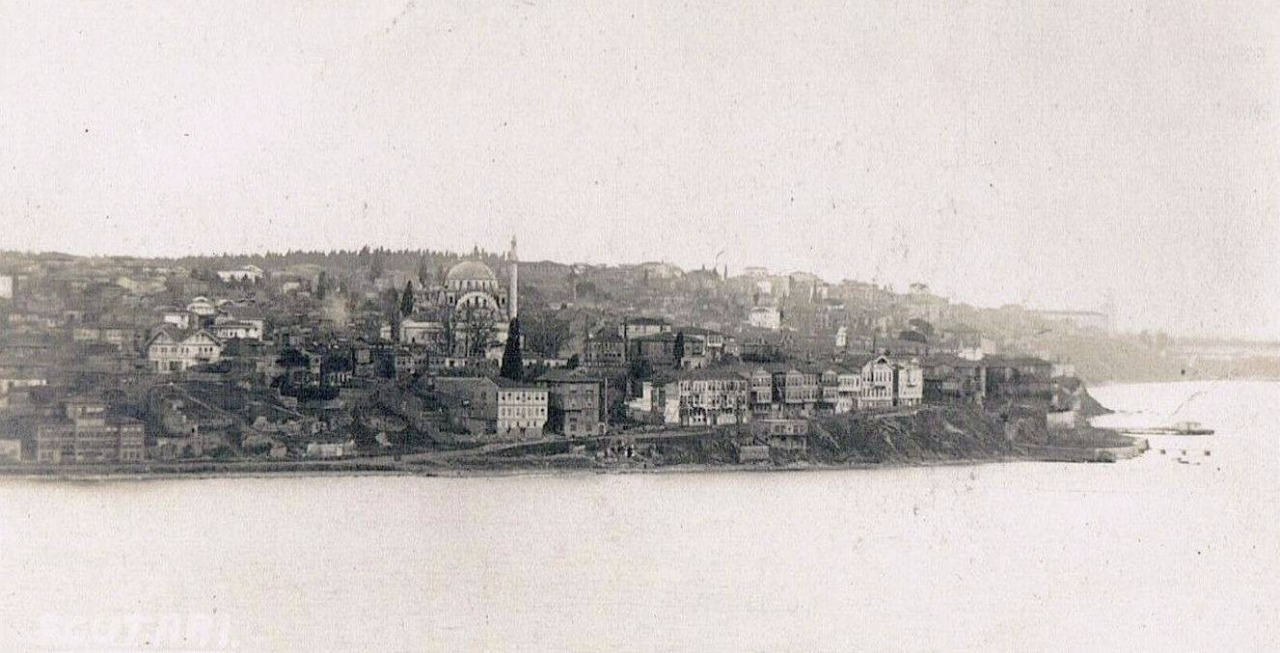 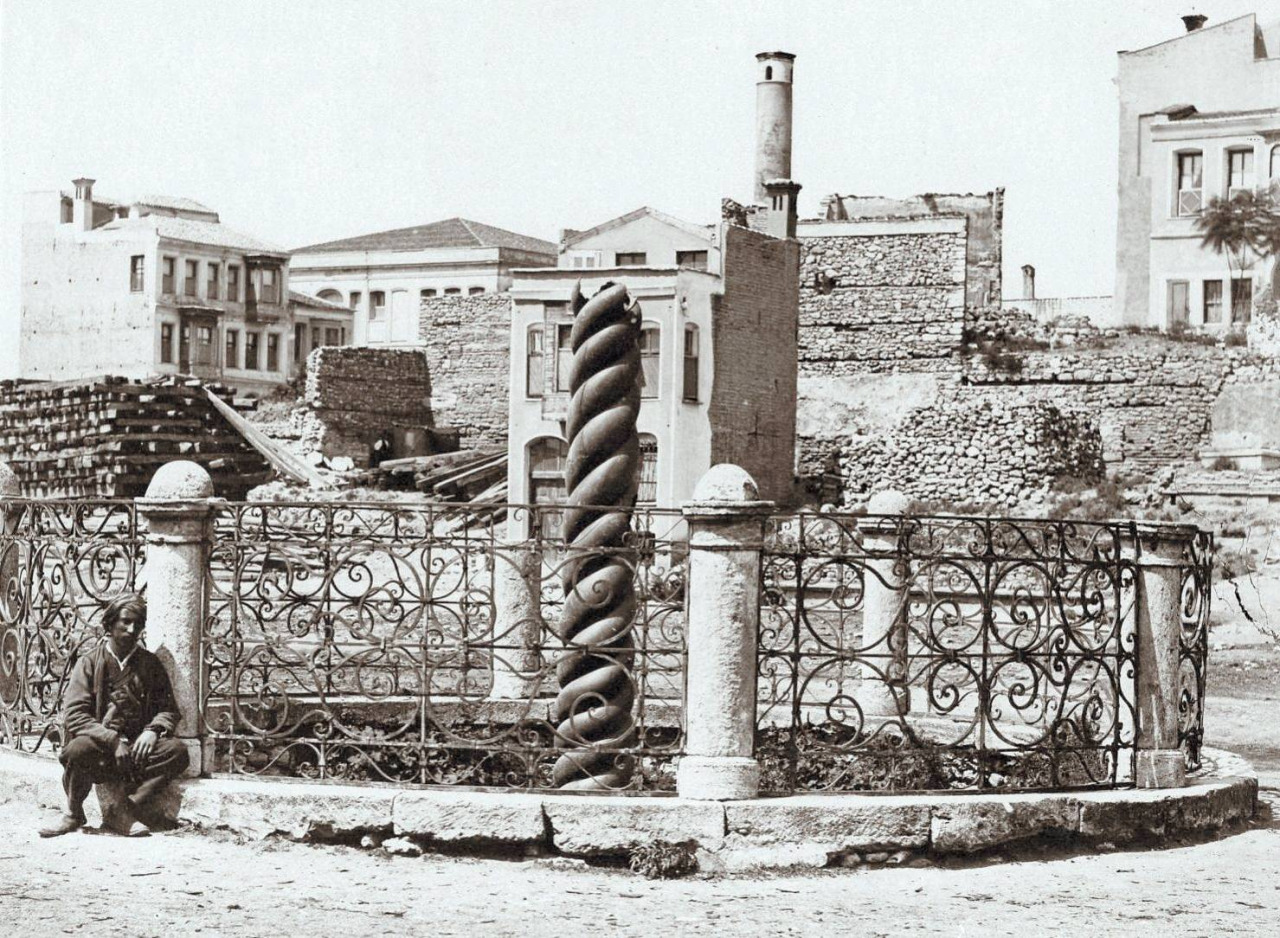 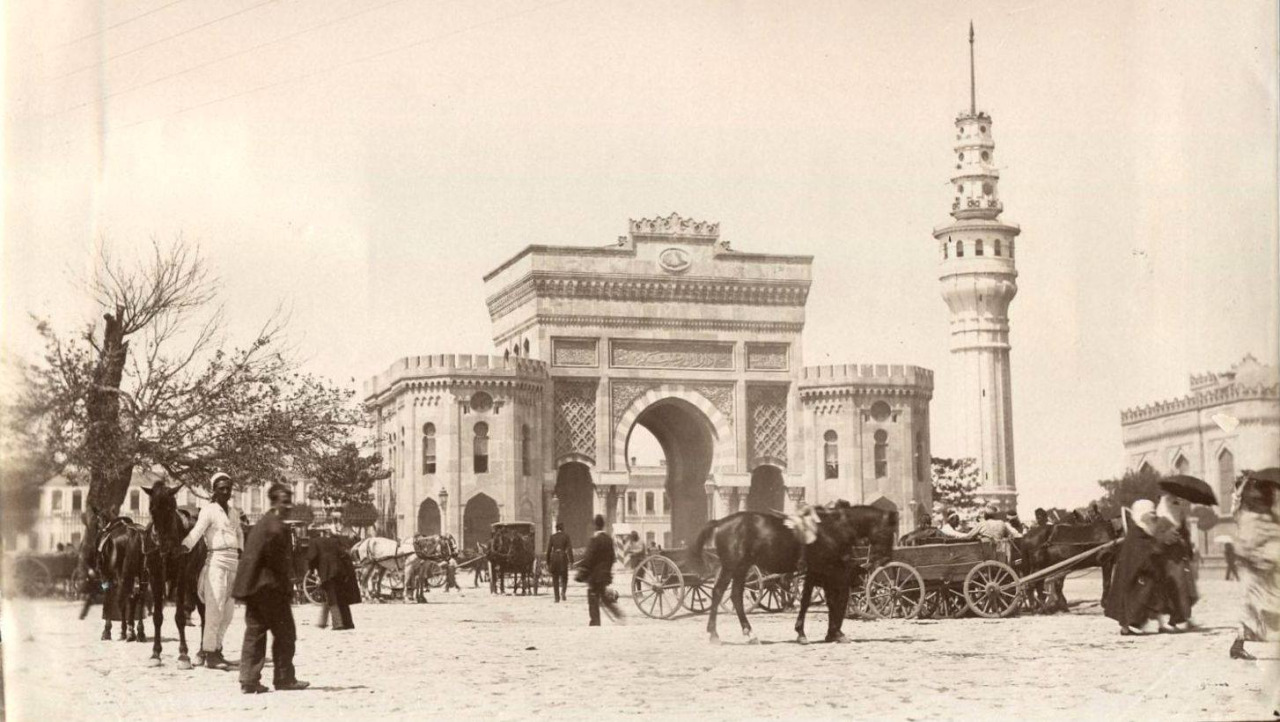 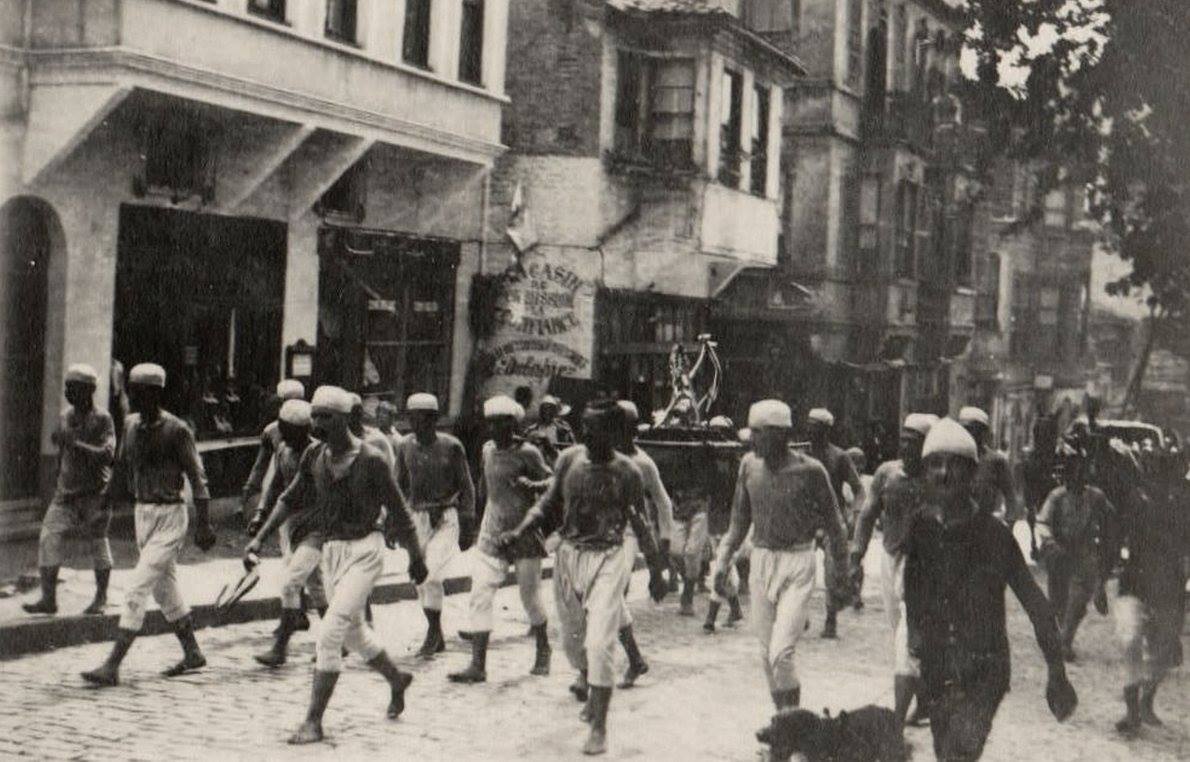 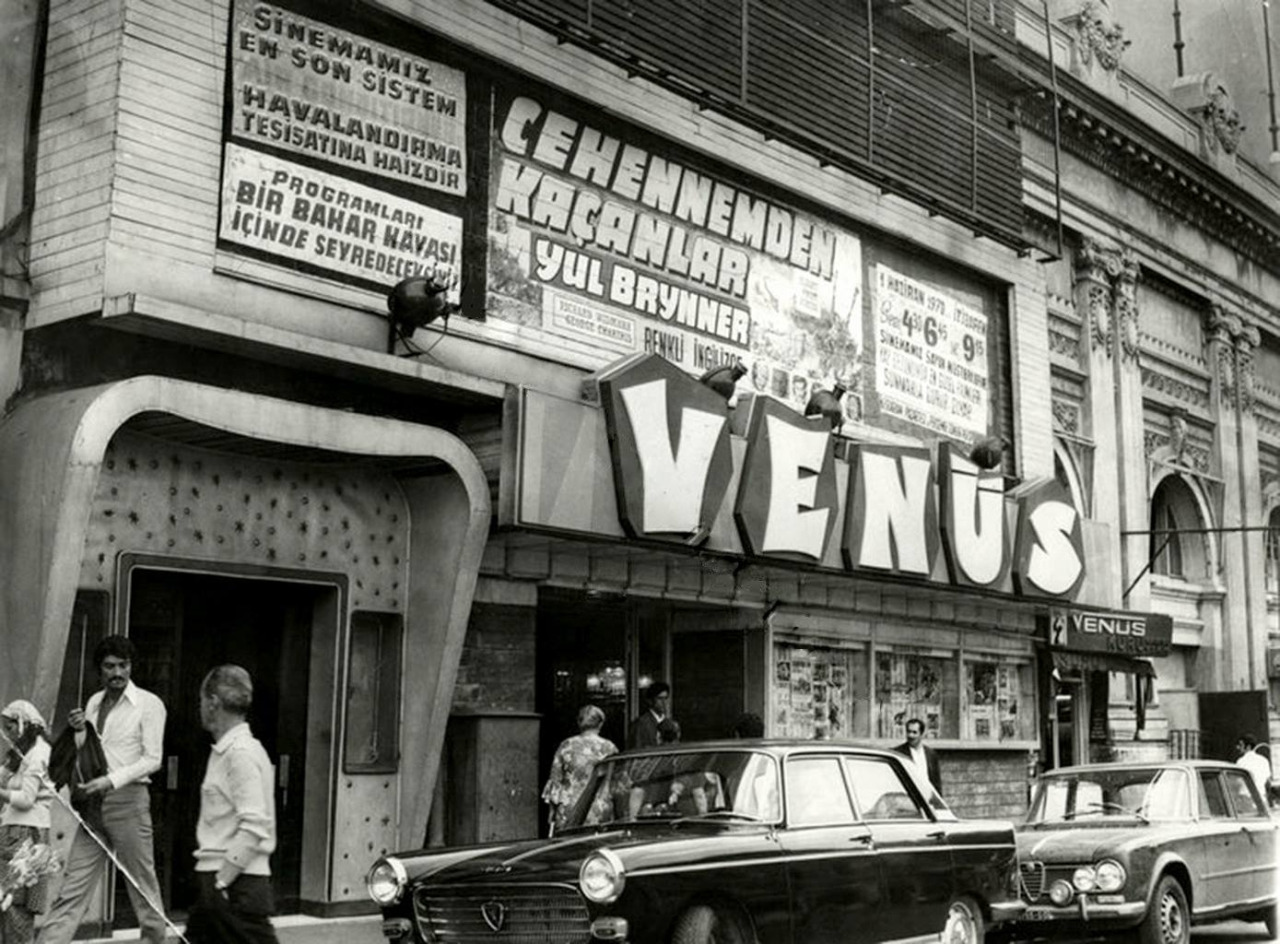 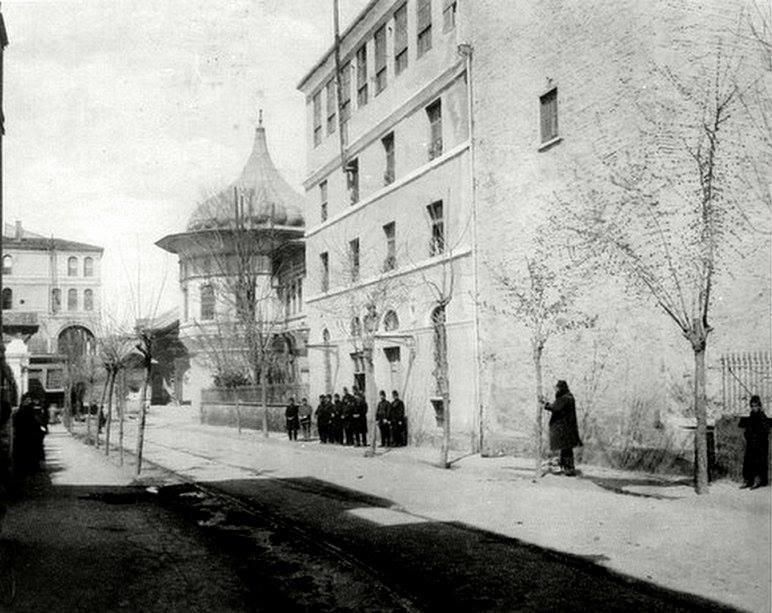